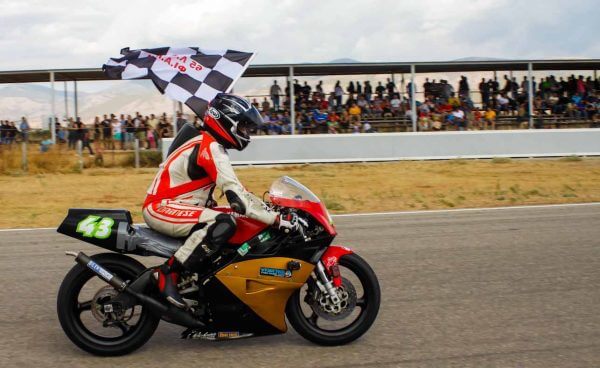 Official now is the participation of Andreas Psychogyiou the Manx Grand Prix on the Isle Of Man.
Here following the announcement of Andrew Psychogyiou on his Facebook page.

I am pleased to announce the response from the organization of MANXGRANPRIX that accepted my request to participate in the race of 2014. It will follow the press release. It is an effort two years to finally give her the opportunity to be realized. I want to express my joy and tell you that all the Greece for the first time will be at the ISLE OF MAN. Thank you all personally and especially motorcycle riders for your support.

Dear Andreas Psychogyios *,
Congratulations! Your entry into at least one class at the IMGold Manx Grand Prix has been accepted subject to full payment being received. The class you have been accepted into is Newcomers A – August 16-30, 2014 @ Isle of Man.