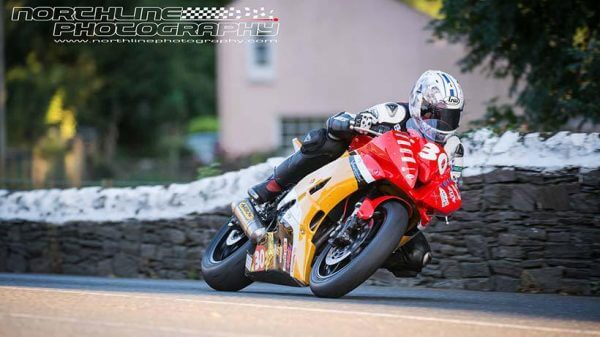 Andreas Psyhogios for third year in the Isle of Man

A few days ago ended the innings for the Manx GP 2016 and according to our information holdings were many drivers who failed to secure their participation too many.
Andreas Psychogyios was received for the third year to fight the Island. This time he was accepted in principle in the category Senior and may be able to participate in the Junior category.

Below read the email of formal confirmation of the ManxGP Organization for 2016 participation.

Andreas Psychogyios three years ago opened his own way for the island, against all opposing projections and desires, and managed to raise and the Greek flag on the island. This time the Greek flag will be flown for the third consecutive time.

From: Isle of Man TT ………. EEST To: Andreas Psychogyios
Subject: Your Manx Grand Prix Entry has been accepted
Dear Andreas Psychogyios, Congratulations!
Your entry into at least one class at the IMGold Manx Grand Prix has been accepted subject to full payment being received.
You will receive a separate confirmation email for each class into which you are accepted.
All classes are oversubscribed this year so you may not be accepted for all the classes that you entered.
The class you have been accepted into is MGP Senior – August 18-3, 2016 @ Isle of Man.